The aim of this band is to interpret klezmer music permeated by folk music traditions of Eastern Europe, Balkan, Slovak and Roma folklore, enriched with elements of classical and modern music.

The inspiration to create our repertoire comes from records of European klezmer bands from Amsterdam, Bratislava, Budapest, Krakow, as well as orchestras in the United States. In the repertoire of Kaschauer Klezmer Band are adaptations of traditional klezmer melodies in different rhythms - from polka, through waltz, up to very fast dance beats and instrumental pieces inspired by Balkan, Russian and Arab melodies, influenced by Eastern Slovak folk feeling.

At the end of 2010 Omladina folk ensemble prepared a premier program which included dance with elements of Slovak, Hungarian, Ukrainian and Jewish folklore. Music to this dance was based on the Mixture of Jewish Tunes from the published scores of Budapest Klezmer Band, the world's leading group in klezmer music. The mixture significantly contributed to the enlivenment of the program and indicated other possibilities of interpretation of the genre, which had not had representation in Košice. 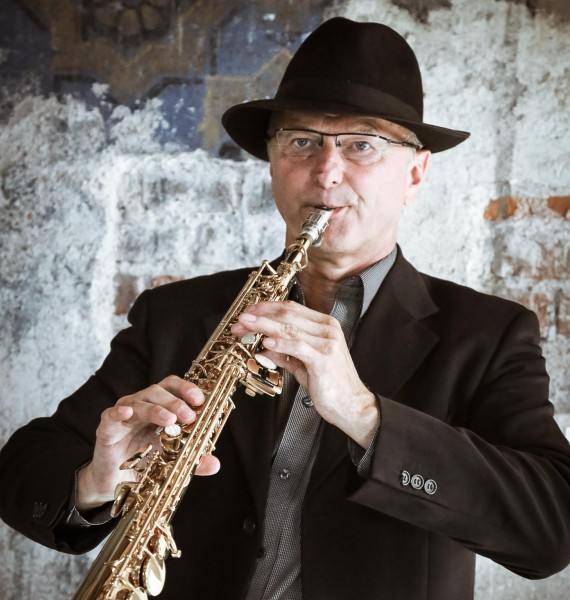 After this rather successful experiment, the leader and founder of the Kaschauer Klezmer Band, clarinetist Vlado Sidimák decided to create a musical group in Kosice which will be devoted to the interpretation of klezmer music. Following the example of European klezmer groups and orchestras in the United States, Vlado has created a repertoire of instrumental songs and chants, which includes traditional klezmer melodies of the different rhythms, from polka through waltz, up to very fast dance beats marked by Balkan, Russian and Arabic melodies.

Then he addressed Paul Salamon, bassist and longtime teammate, as well as other musical colleagues aiming to select musicians of different genres of music, which it would bring the band some of its diverse musical experience and feeling. The result is a band that interprets klezmer music enriched with elements of folk, classical and modern music.

Since its formation, the Kaschauer Klezmer Band performed at Purim balls, in the Festival of Religious Music in Košice's House of Arts and the Lutheran church in the gala program of the 17th Golden Beggar International Festival of Local Televisions in Košice, in the Festival of Jewish Culture Mazal Tov 2012 - 2014, the Chanukah performance, at the concert in the synagogue in the opening program of Košice - European Capital of Culture 2013, at the Nine Gates festival in Prague 2013 and 2014, at the Samajim festival in Trebic, at the Janosikov ducat festival in Roznov pod Radhostem, at the project East meets West together with Pressburger Klezmer Band in Bratislava.

In addition, KKB has participated in various exhibitions with the theme of the Holocaust and Jewish culture. 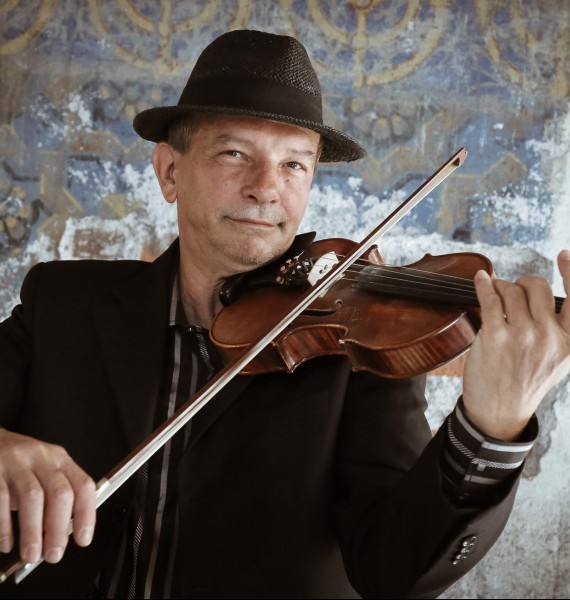 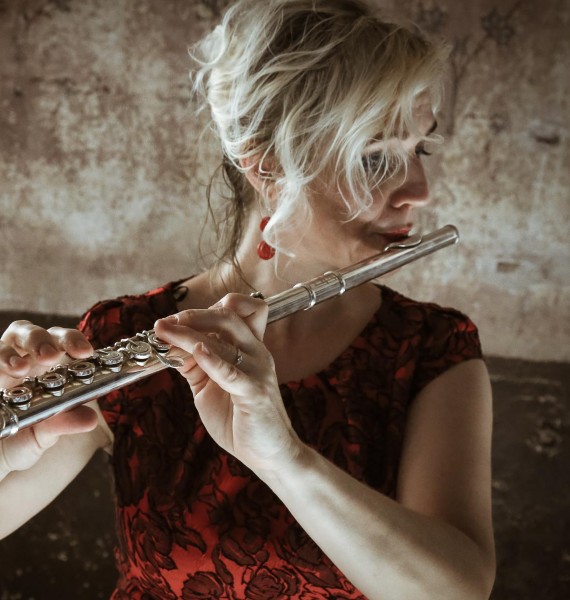 Based on the close cooperation with children folklore ensemble Viganček at the end of the year 2016 there was created music scene program Strenutie (Pgiša) which was presented in the State theatre in Košice.