The beginnings of klezmer music are lost in the fog of history. Some musical historians place the origin of this music at the turn of the 18th to 19th century, while others consider the moment of the birth of klezmer at the turn of the 17th to 18th century in the parts of eastern Europe most densely populated by Jews (in present-day Poland, Belarus, Lithuania, Moldova, Ukraine and Romania) . However, we know that klezmer was played as well from Latvia, Russia, Hungary, Serbia and Croatia to Greece and Turkey. There is written evidence that klezmer players were in Slovakia too, especially in Bratislava. It can also be reasonably assumed that klezmer was played in eastern Slovakia and Ruthenia (Karl Benyovszky, Pictures of Pressburg ghetto). 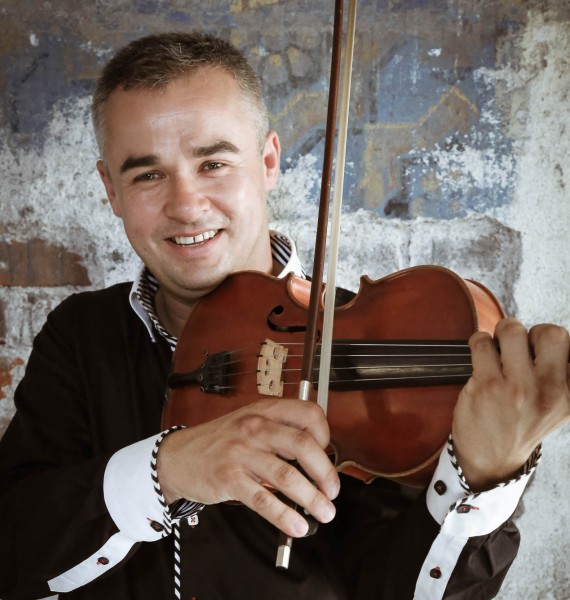 The first and most significant influence on klezmer music came from melodic reading of the Torah and the synagogue prayers. The semitic origins and culture of the Jews are reflected in the modalities in which the Arabs sing in the Middle East to this day. Klezmer music is characterised by the Doric and Phrygian tetrachords with increased tercia and occasionally increased septima. Sometimes, however, the Doric scale was played with reduced septima or sexta. The folk music of the Eastern European nations had a great impact on klezmer music as well.

In cities and towns where Jews created the majority of the population, klezmer was a very important part of their lives. It was said that a wedding without klezmer was worse than a funeral without tears. Dance tunes were played at weddings, engagements, parties and other gala occasions. Names of dance types were derived from the mood of the tunes (freylechs - hilarious), the place they were created or played (gas nign - street melody), or were taken as hopke, mazurka, polka, waltz and skočná. Instrumental pieces were played mostly by the band leaders, usually violinists, but also flute and clarinet players tried to show off their virtuosity. 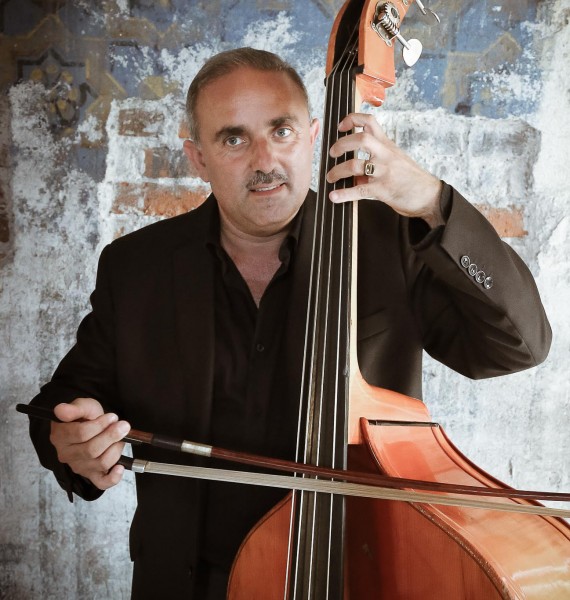 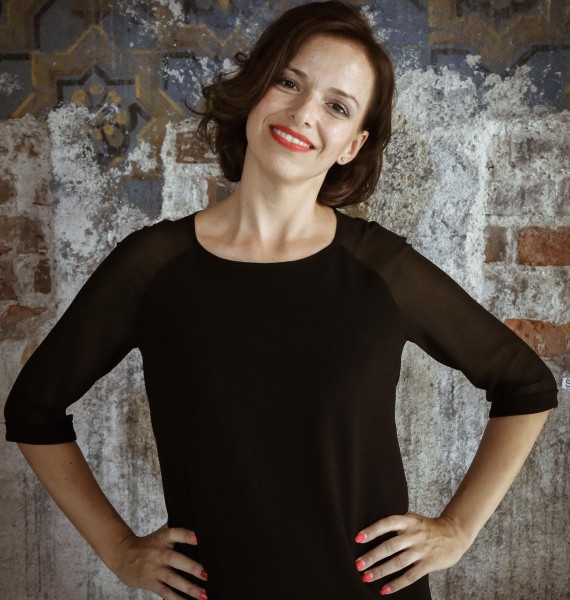 The language of vocal klezmer music is Yiddish. This word is not a synonym for "Jewish", even though the word itself comes from the German "jüdisch", which means Jewish ... Yiddish is full of paradoxes and even if it is older than the current English, it did not become a cultural language for many centuries, because Jewish literature proper began to form from the mid-19th century.

What American writer Leo Rosten (Yiddish for Joy) writes about Yiddish applies, in our opinion, also to klezmer music. Paraphrasing Rosten it may be said that "klezmer is the Robin Hood among genres - stealing from the musically rich to make a gift to poor risers flying for the first time out of the nest". If I have to characterize klezmer and its style, fate and atmosphere in two words, without hesitation I would say that it is indomitable and irrepressible. 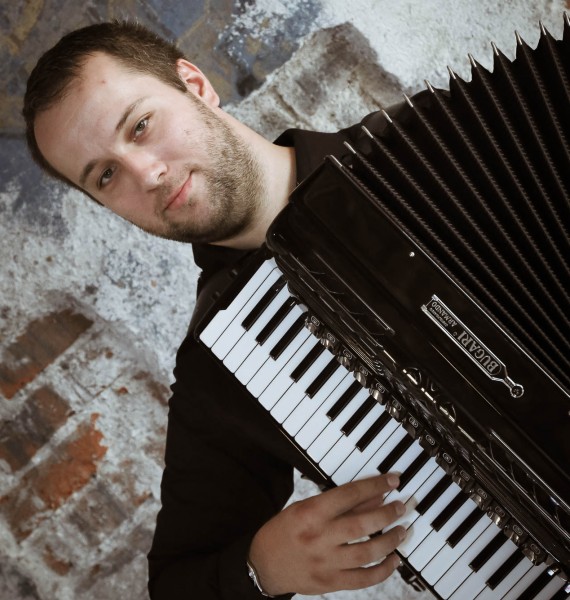